The Sanctum of Domination

Yesterday we took our first steps into Heroic Sanctum of Domination and managed to down the first 3 Bosses!

We took a couple of mishaps along the way, our wonderful Guild Leader Sunbrees, or so he is now known as Sunbreeki, took some time to learn the intricacies of the Demon Hunter class, see the clip!

We started progression on Soulrender Dormazain, or lovingly named the Pizza boss for his arena is separated into Pizza slices that you must move from before he serves you up a hot slice! 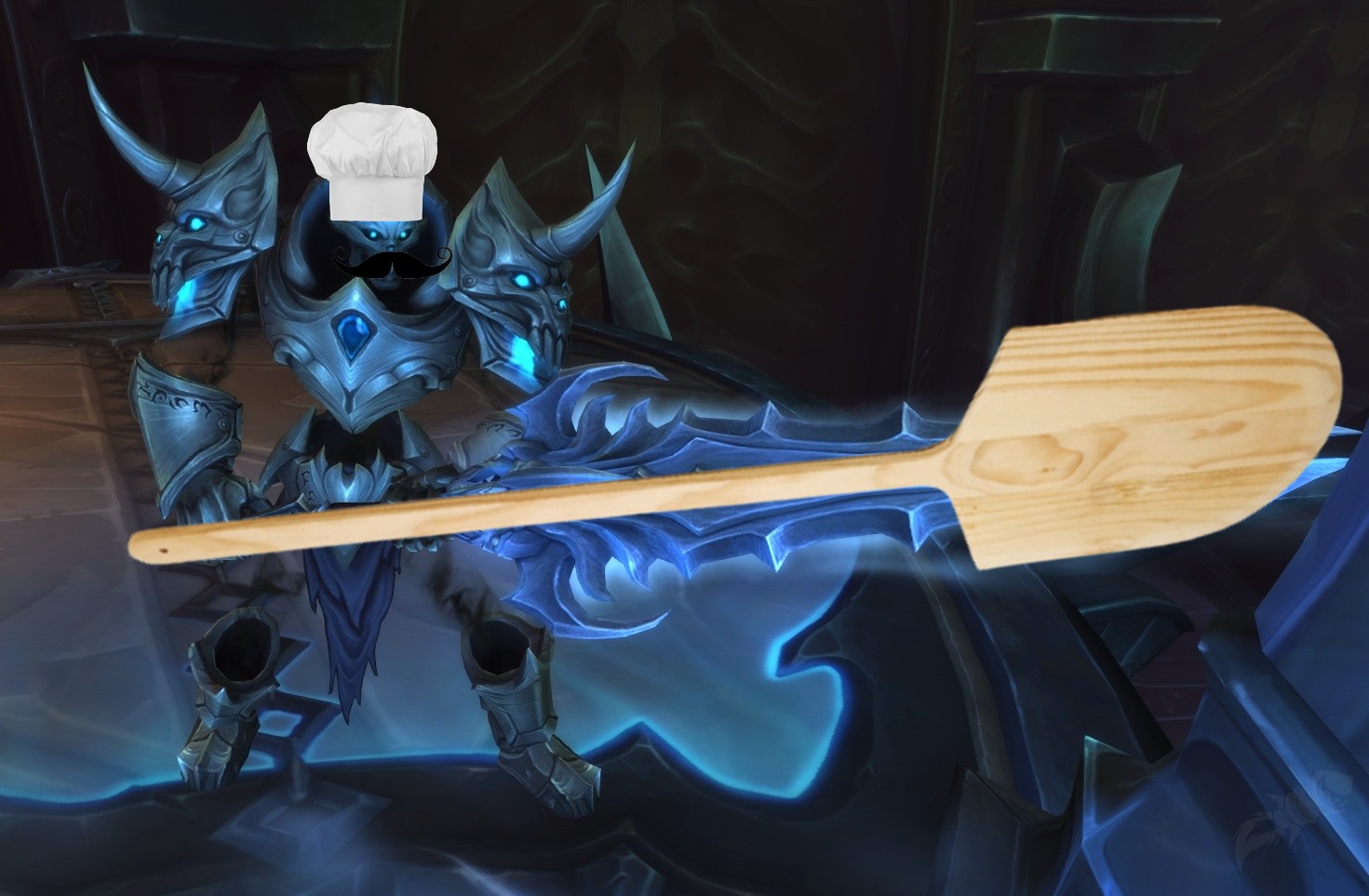 We are looking at running a Normal Run on Saturday the 10th so come along if you need gear, or if you wish to get a better look at some of the deeper bosses before Heroic on Monday 😀

Congratulations everyone who won loot, and well played gang! Hopefully we can knock down a couple more bosses come Monday!

OTHER POSTS FROM VIBE CHECK

Vibe Check, Terenas, EU Vibe Check Vibe Check - Recruiting DPS for 9.1 - Looking for candidates to bolster our numbers in case of low signs! Please apply on here or send a message over to Sunbrees or any officer (Xythe/Pannik/Velka)
Exploring Azeroth: Kalimdor