In addition to the above, we are looking for people who are already at a point where they are able to progress in mythic. This means being at least 215+ item level. An exception can be made for those with exceptionally good logs.

Thicc Thighs Save Lives are a semi-casual raiding guild formed at the beginning of BfA by a group of long-time friends, all of which have a vast amount of previous raid experience. We understand that hardcore isn't for everyone, but believe that a casual guild should still be able to progress through most, if not all of the content. We also take casuals, and run M+ and the occasional guild RBG. The only thing we ask for in return is loyalty to the guild, and attendance to around 70-80% of all raids.

Currently, we raid mythic two nights per-week as outlined earlier in the post. We also run heroic for the last two bosses and make the remaining bosses and optional run for alts. We are currently missing a couple of people and would like to fill these spots in order to further progress through mythic. If you're interested because you're casual, our heroic nights are generally Wednesday 20:00-22:00 (generally a lot shorter as it doesn't take long to kill three bosses) with a continuation of this for alts over the weekend.

If you're interested or want to know more, feel free to add me via Discord @ Takatsuki#8008, or application form here: 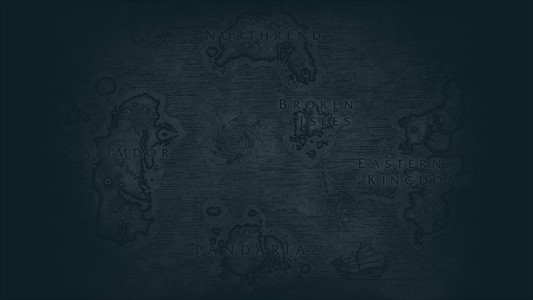 WORLD 2,997
EUROPE 1,752
REALM 30
Sepulcher of the First Ones
Sanctum of Domination
Castle Nathria

Thicc Thighs Save Lives are a guild formed back at the beginning of Battle for Azeroth by a group of long-time friends. We have built up along the way and have retained the majority of the players that have joined the guild. We maintain a casual atmosphere while progressing heroic and mythic as far as possible. Generally speaking we have always achieved ahead of the curve, and have gotten reasonably far into raids at mythic difficulty.

Our Progress So Far

At the moment we are currently 10/10 in HC and have 1/10 in mythic. As we have now achieved ahead of the curve, our primary focus in on mythic with weekly reclears of heroic to obtain any gear that people may be missing to improve their performance.

Recruitment
We are primarily looking for DPS, both ranged and melee. If you play a class with a healer off-spec, even better! As long as you're not a feral druid (sorry feral druids) then we're looking for all classes and specialisations!

Since people generally ask, a lot of the players currently in the guild do run M+ over the week in key levels varying from 10-20 so we have a fairly active number of players with an interest in mythic plus, but are always looking for more with an interest in it.

Preferred Method (Application Form) - https://forms.gle/VihEbS9bWGqxeQfn8
Guild Master BNet - Takatsuki#21591
Guild Master Discord - Takatsuki#9274 (Please make sure you have your private turned off or actually accept my friends request if you don't send me one)

Thank you for taking the time to read!