Welcome to The Hysteria. Here you can find informations about our guild, roster, players, events, logs and much more... 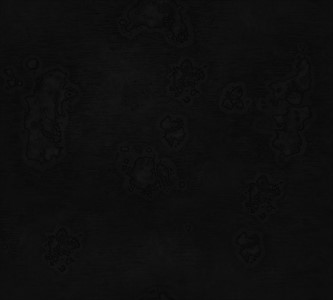 WORLD 5,845
EUROPE 3,200
REALM 129
Sepulcher of the First Ones
Sanctum of Domination
Castle Nathria

The Hysteria is looking to Progress as a community and a Team.

We want to progress and see content in a community guild without having to pug, hence the creation of The Hysteria.

The Hysteria, was created in June 2017 and since then has come on leaps and bounds with a solid core of raiders and friends who over the years have become more like family, we have had guild meets, webcam nights and expanded into playing different games with each other.

We pride ourselves on the fact we are a family, and this year in particular we have come together and supported each other!

DPS with Off spec Healing
Mage of ANY Spec
All applications will be considered, and we always welcome Social players who would like to potentially raid in the future, many of us have alts that we do A LOT with over the course of the week.

As a team of players who have played with each over for many years we all agree that it is totally possible to play together and create a community in which we all help each other and enjoying raiding at the same time,

Many of us have been in Hardcore raiding guilds, and have decided that this isn’t the environment we would like to be in anymore - We would prefer to raid on a more casual basis, HC is our Aim and anything else we get is a bonus, our aim of working as a team, is that we can raid in a relaxed chilled but fun experience - and experience the game to its max without any stress of strict raid schedules etc.

People who can be social and communicate within the guild and in raids.
Someone who can have a laugh but also know when the time to be serious
Be able to help other guildies in achieving things
Being able to raid regularly, and be self-sufficient
Someone who can Respect the guild and other players, and wear the guild title with pride
We often have many random nights, Cards against humanity, Bad 90’s Nights etc

Even with all of the random stuff that we may get up to we do all agree there is a time to be serious and common sense is something we do like to have within our ranks.

All Social members are welcome as well