We're an 18+ only guild, and require all our members to behave as such: no racism, nothing homophobic, nothing hateful.

Many of us have achieved at a minimum Ahead of the Curve for many consecutive raid tiers. We are looking at possibly push into mythic content depending on the wants and desires of raid teams as WHOLE .

It is also worth mentioning that many of our members also enjoy pushing keys and routinely achieve Key Stone Master.

We DO NOT have any interest in being top 100, top 500, or anything like that; however we don't want to be world LAST. We're definitely not going to sacrifice being decent human beings or having fun to get there though. 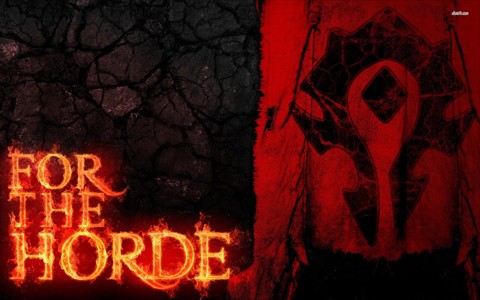 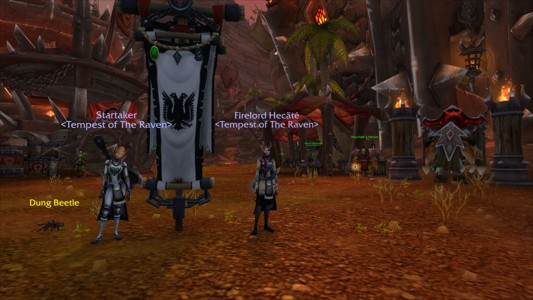