Welcome to Slightly Serious. Come join our 9.2 Community! We are new guild re-formed during the fallout of 9.1. This guild is home to a band of misfits comprised of some of the game’s best players – including multi-Glads, ex-members of top 100 guilds, top M+ players, and elite performers alike. Although most of our players came from hardcore progression-oriented teams, we have a friendly raid environment and nowadays we are Slightly Serious. We prefer having fun within this community instead of creating a toxic environment.

WORLD 1,162
AMERICAS 429
REALM 60
Vault of the Incarnates
Sepulcher of the First Ones
Sanctum of Domination
Castle Nathria

Looking Players of All Skill Levels! 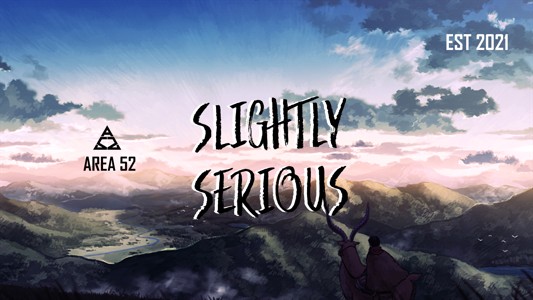 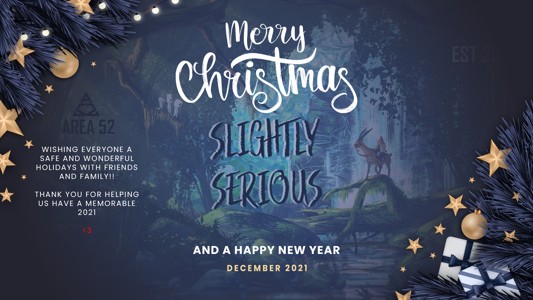 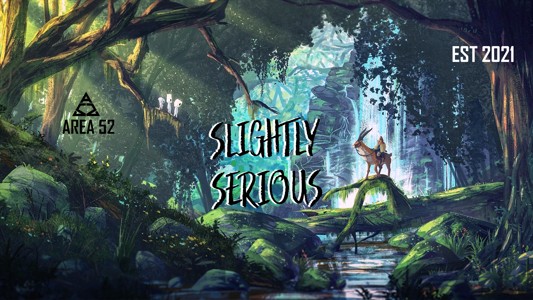 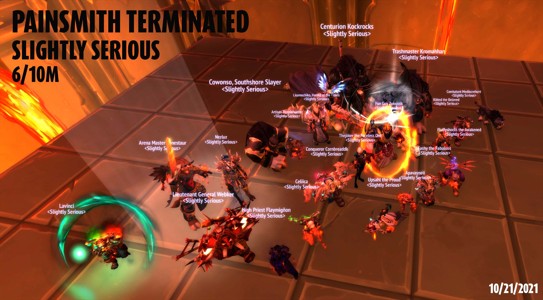 7 November 2021   Painsmith no more by nastywaffles