Welcome to Shadow Order. Here you can find informations about our guild, roster, players, events, logs and much more... 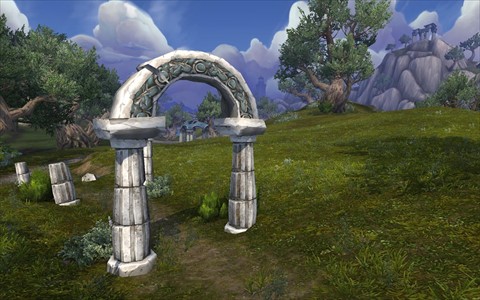 Welcome to Shadow Order on Guilds of WoW!

WORLD 11,079
AMERICAS 4,917
REALM 5
Vault of the Incarnates
Sepulcher of the First Ones
Sanctum of Domination
Castle Nathria

Shadow Order is recruiting Alliance players interested in endgame PvE. We raid once per week on Wednesday nights at 8:00 PM Central Time (9:00 PM Eastern). We run mythic+ throughout the week.

We are currently seeking players who are geared (247+ ilvl recommended) and prepared to run Normal Sepulcher of the First Ones and to run M+ keys in the +15 range.

We're looking for people who are friendly, patient, laid back, loyal, and have good senses of humor, but who can pull their own weight in raids and M+.

All recruits will be considered; however, we are specifically seeking a main tank who is interested in tanking mythic+ groups and who is willing to tank or DPS as needed in our Wednesday night raids.

We are also actively seeking a Warlock main for raids and M+.

We are alt friendly; however, we require mains for all progression content.

We are one of Kirin Tor's oldest guilds, under the same leadership since Vanilla WoW. Our #1 rule is DON'T BE A DICK! Come join our team!