We're an AOTC focused raiding guild first and foremost. Mythic isn't a priority for us nor something we will force upon the guild once heroic is on farm. Once the raid is on farm and cleared in one night, we tend to shift the second raid night towards a chill guild mythic+ or hangout night.

Since most of our leadership is married with young children and we only raid six hours a week; being productive during our raid time is a major priority for the guild. We hold everyone looking to raid, including officers, accountable for their performance in and out of raid. Raid logging during progression is not something we accept, nor do we expect our raiders to play 24/7. If you're looking to raid with us, all we ask is that you find a balance that works for you, keep growing as a raider, do something to improve your character throughout the weeks, and engage with the guild.

The most important thing to us is having a fun, positive, and chill place to do this hobby of ours. We do not tolerate any form of drama, egomania, racism, or homophobia whatsoever. Guild banter is acceptable, however if someone asks for it to stop. IT STOPS. If you cannot abide by these simple rules, then this guild is not for you.

You can get a sense of our history and guild environment by watching this brief compilation video. 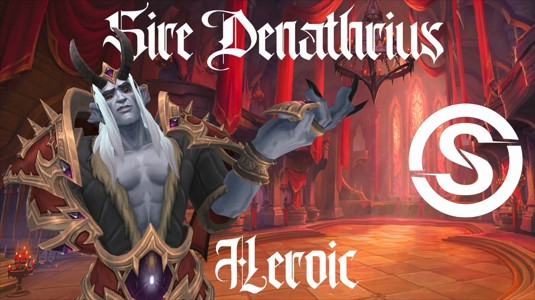