Welcome to Resîlîence. We are a casual group of friends that have formed over the tiers. Our goal for 9.1 is casual mythic progression with a focus on community! Learn more about us in our "Welcome" post 😀

<Resîlîence> is a new guild created by a group of longstanding friends who have been raiding together for years. We’ve formed from the ashes of an AOTC / some mythic guild, and we are looking to push deeper into mythic progression going forward. The guild we come from was AOTC for all of BFA and in 9.0 as well, with a solid handful of mythic kills throughout. We plan on achieving AOTC quickly and then moving into mythic progress, at which point we will spin up our (optional) Saturday night alt raids and keys. It is also worth mentioning that many of our members also enjoy pushing fairly-high keys and routinely achieve KSM. We raid Tues/Thurs 8-11 PM CST (server time) and plan to have alt raid nights on Saturdays at the same time. Though we do have some specific needs which will be listed below, we’re also wide open to anyone who would wish to apply. Just a little information on the group itself - We’re a long-standing group of friends from a wide breadth of backgrounds including military, students, parents, 9-5ers and stay-at-homers. The guild has an average age of 25-35. We’ve decided to form this new guild in order to better serve our goals of mythic progress with the hope of getting Cutting Edge in 9.1 and going forward. Though we are progression minded and we take the game seriously, we all agree that the most important aspect is having fun in a safe place with our friends. We have a wide range of folks from many different ethnic backgrounds, sexual orientations, gender-identities, etc and we ask that any new member be respectful of that. We employ a zero-tolerance policy when it comes to hate-speech.

Our current needs are as follows:

We aren't necessarily looking for a dedicated healer, as we already have 4, though a DPS who can switch if necessary would be fantastic.

Recruiting all DPS for raid progression. All specs for Mythic + 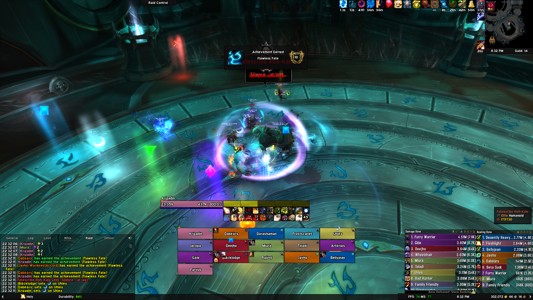 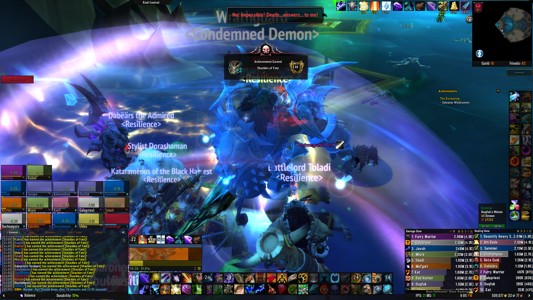 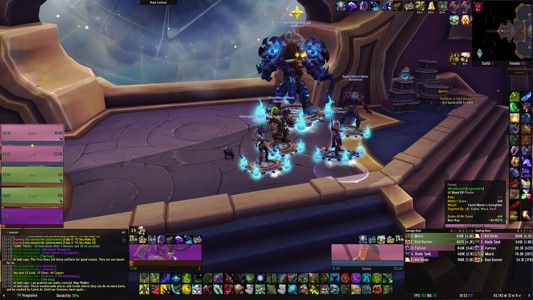 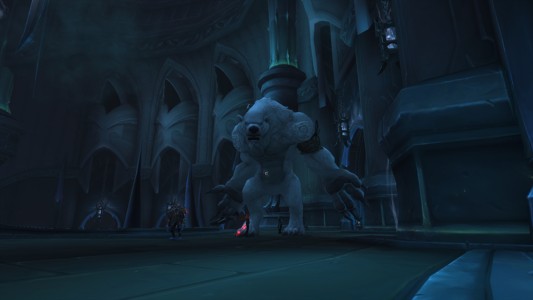 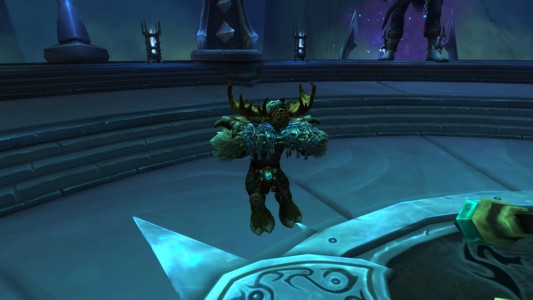 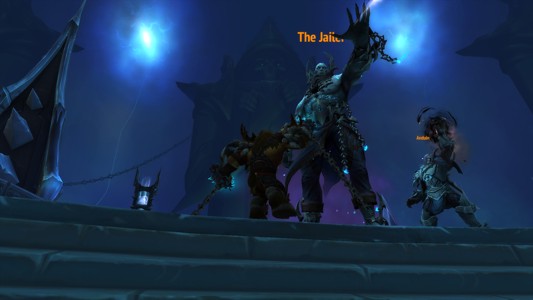 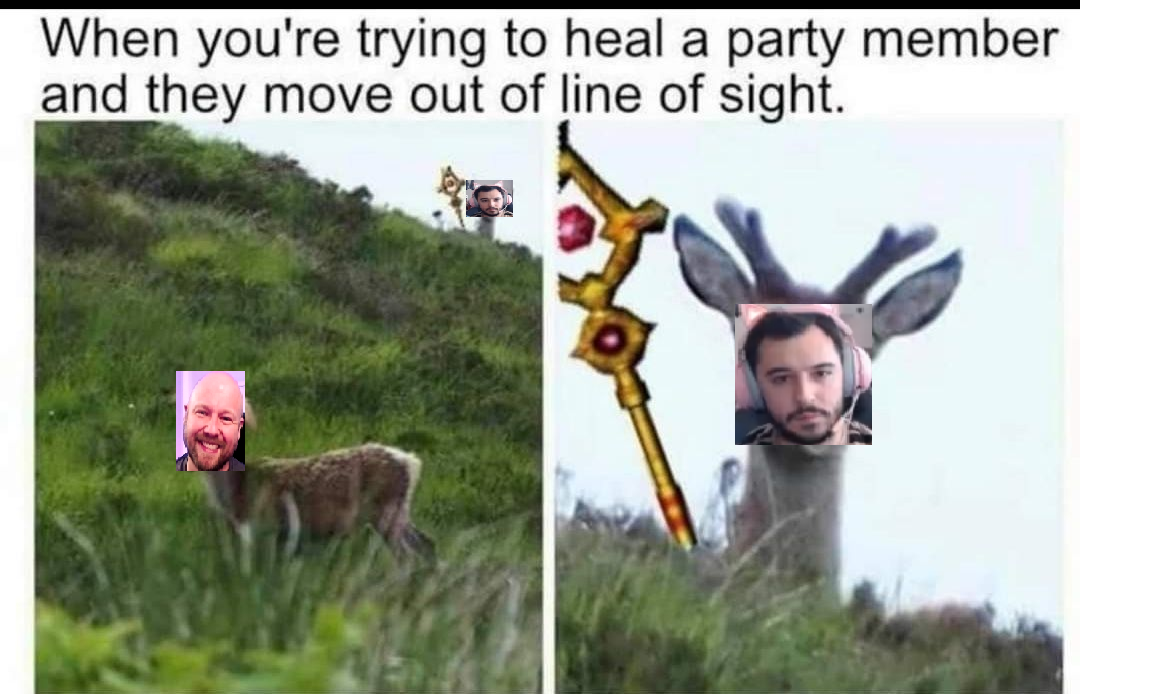 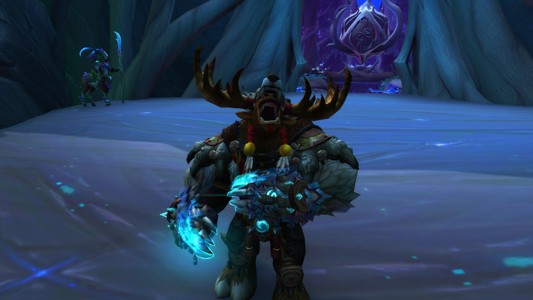 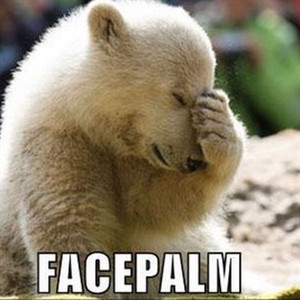 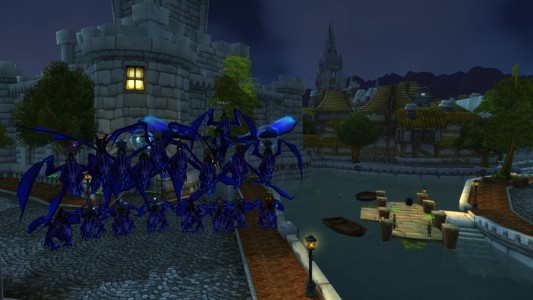 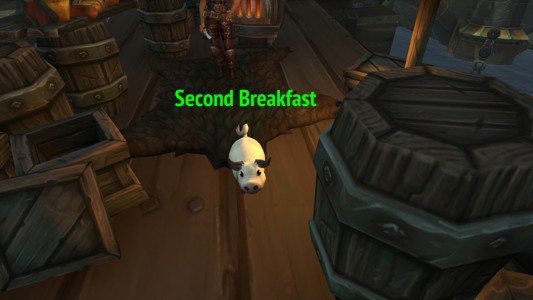 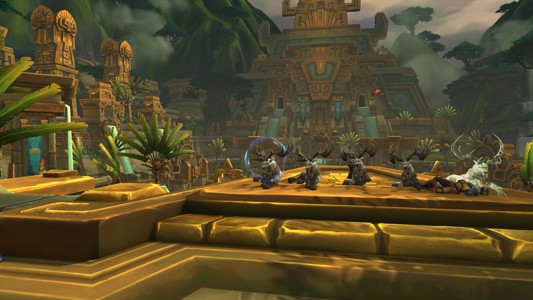 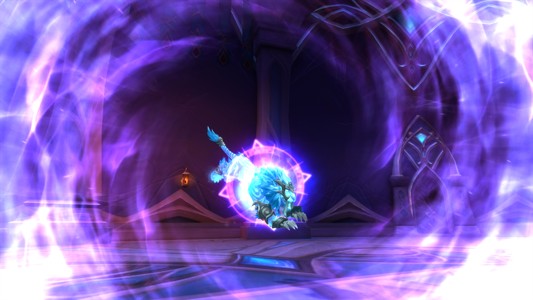 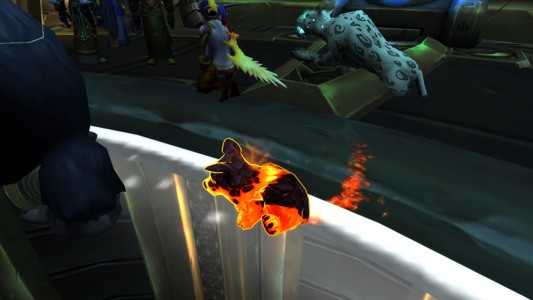 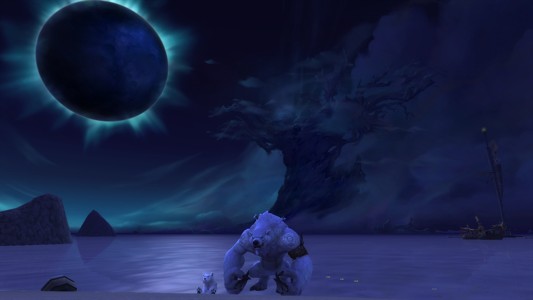 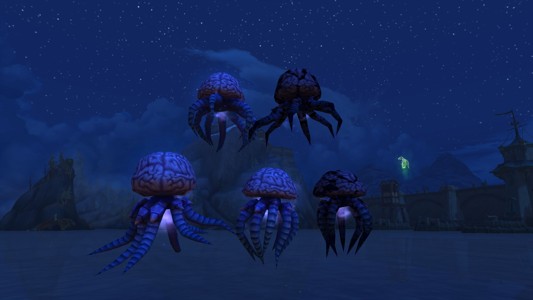 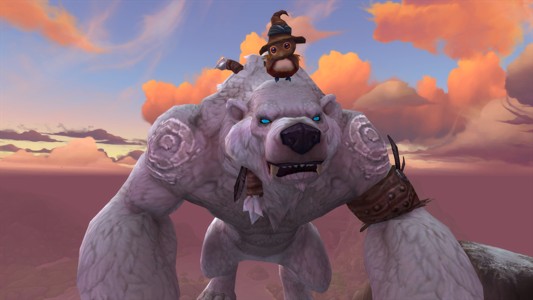 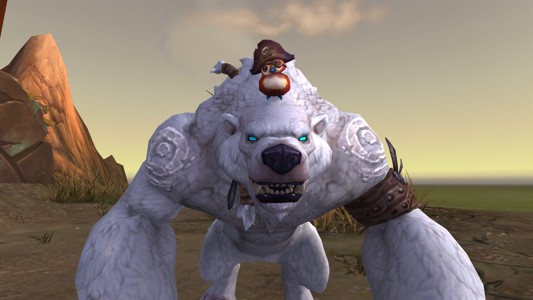 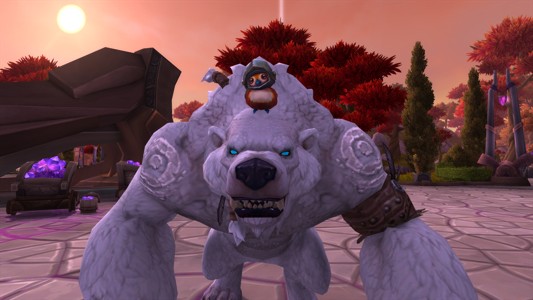 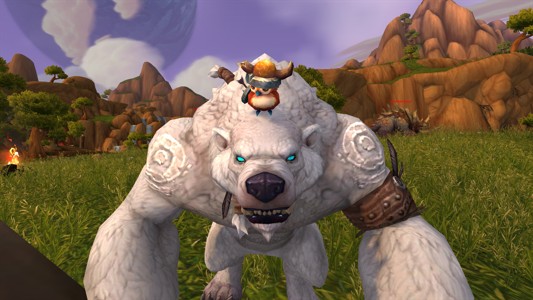 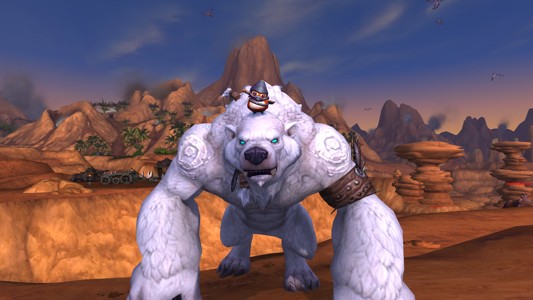 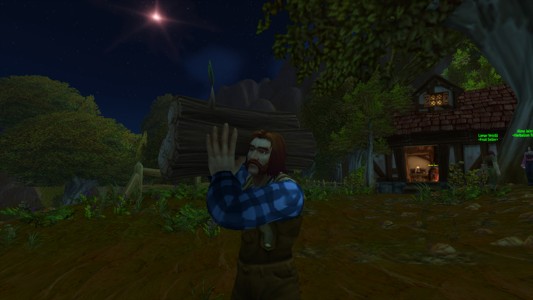 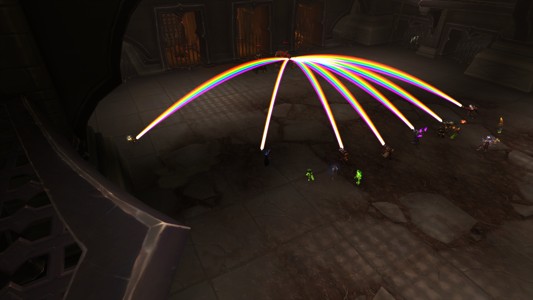 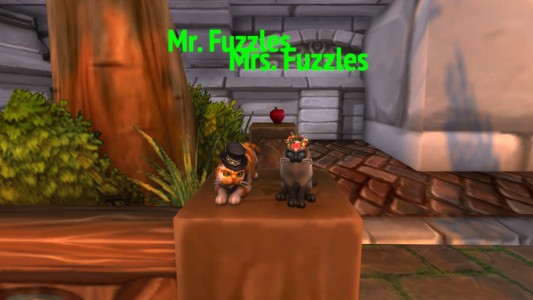 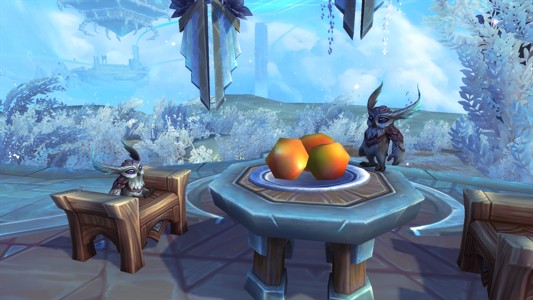 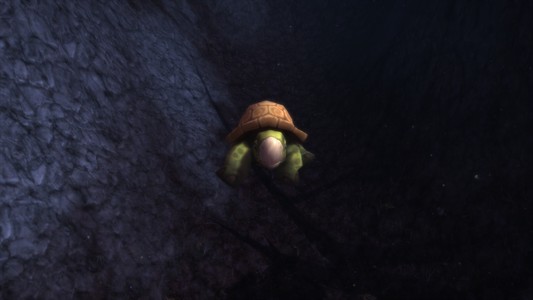 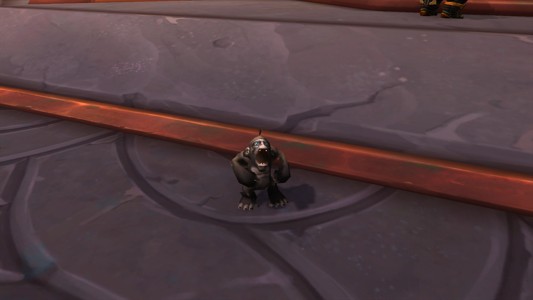 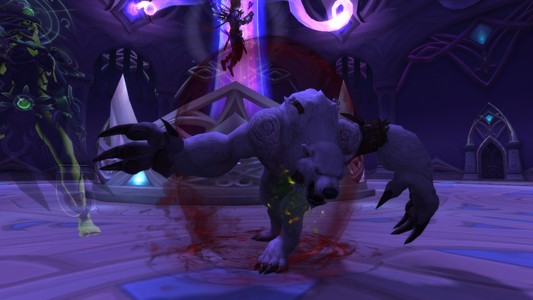 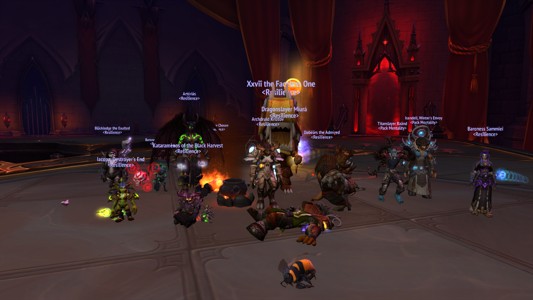