Blizzard APIs are responding late or not responding at all! Accounts and guilds may refresh in a delayed manner.

We are the biggest guild in Runetotem-Uther. We are a very active guild with something always going on, great for casual players who want a community to play with. We always have something going on whether it be PvP, raid, mythic+, or something else!

We run a casual raid for our non hardcore raiders every couple weeks, but we do have a competitive progression raid team for our more serious players. Our raid team is quite full, but we plan to do tryouts for each raid tier when it is released to give new members a shot to prove they deserve a spot, and current members the challenge of defending their spot on the team. Spots do open up occassionally because life happens sometimes.

In additional to casual PvP nights we do have rated BG nights twice a week! We are currently at 1460 after the first 2 nights of rated BGS. While we do have a team anyone interested in doing rated BGs need to meet some minimum requirements, one of which is 1400 in any rated playlist to be considered for the team.

As you can see we have a lot going on and look forward to your participation in our guild! Check out the gallery to see some pictures of the different events we run, including the last transmog competition we had!

Say hello to our progression raid team! We are currently running a larger team and like to keep 20 - 25 people actively on the team. 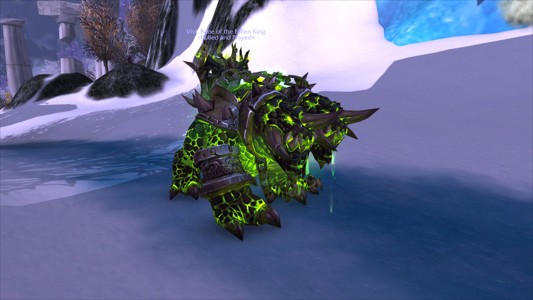 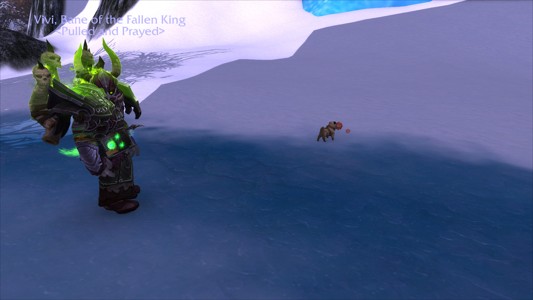 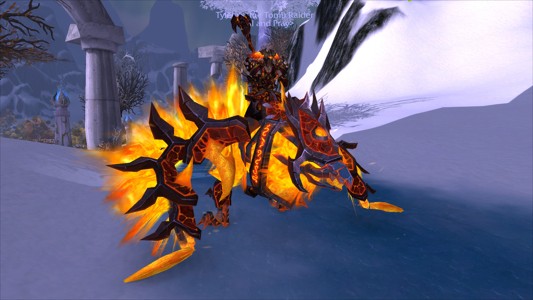 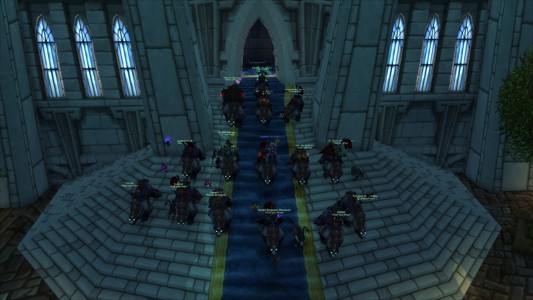 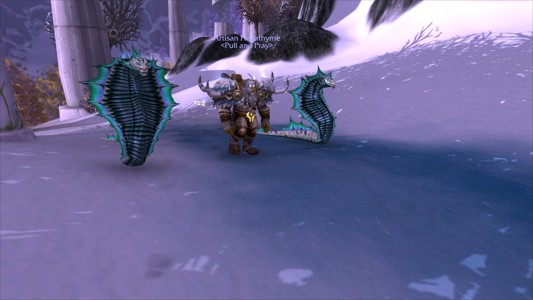 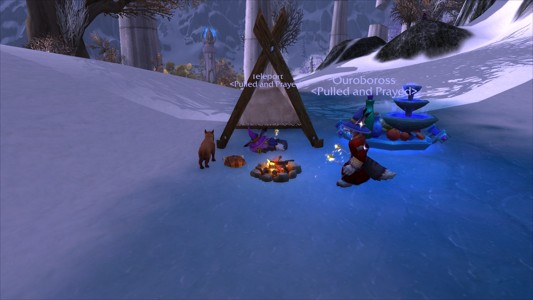 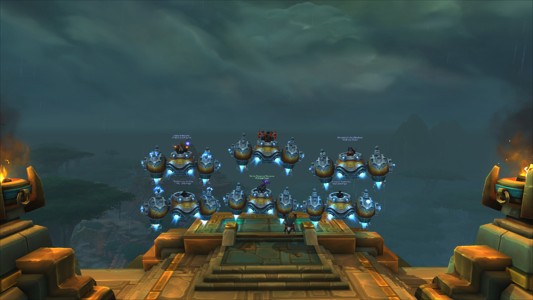 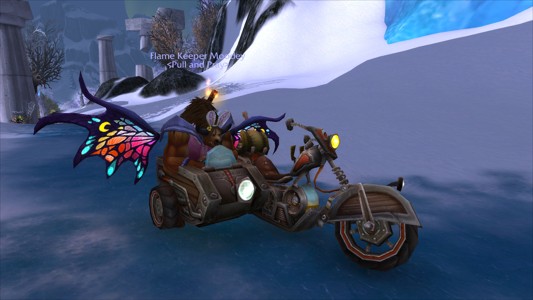 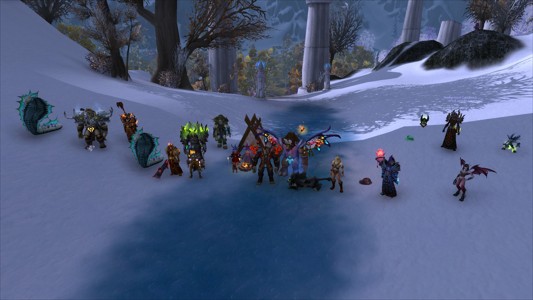 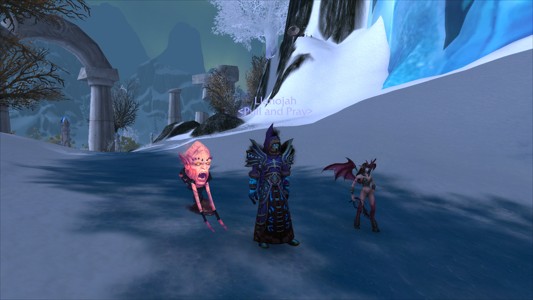 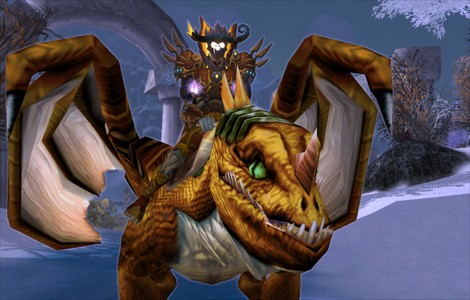 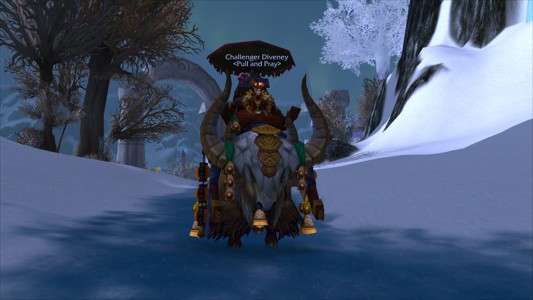 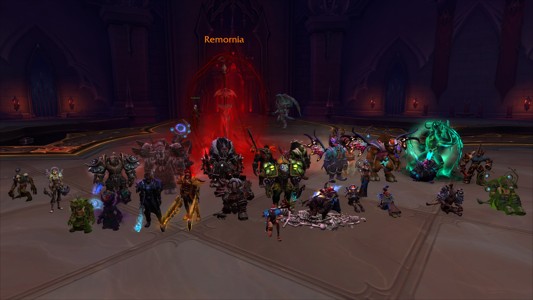 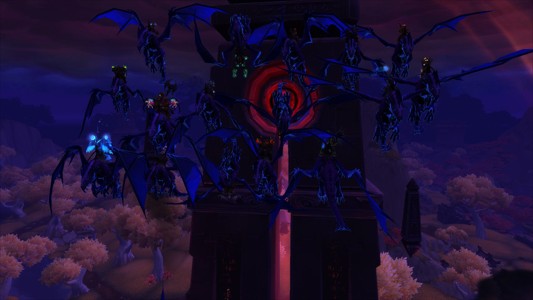 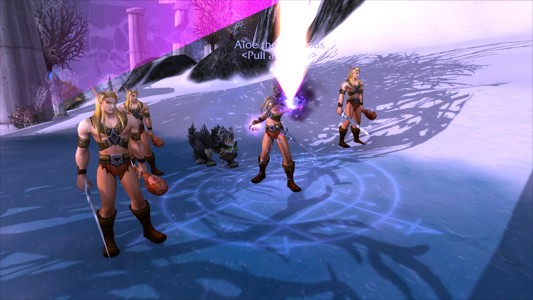 We are looking for...

Raid team is looking for:

-Flexible healer/dps raiders that can play both roles in harder content.

Mythic+ is looking for:

Tanks and healers. We have dps who want to run higher keys (10-15s) but not enough healers and tanks to go around.

Rated PVP Team is looking for:

- Flexible DPS that can switch to a tank spec if needed