Stay a while, and listen..

I started this guild as a casual drop-in, drop-out raiding guild, with no means of sick progression, but the amazing players we gathered, have made me fall in love with progression once again. I did not want to lose the casual players, as they have become friends, some of which I have come to meet in real life - this formed the dream of creating the most social raiding guild on the server. With the immense help of our officers, that dream is slowly becoming reality.

I do not believe screaming down the microphone will make people perform better. We discuss mistakes and learn as a team. There will be times when we have to be firm. When it shows you can not do strats three times in a row, we will remove you from the raid. You are free to pug the raid from that point on, or discuss the strats with us.

If you are unable to join a raid, because of real life stuff, we generally do not make a fuss. We ask you to let us know 24 hours beforehand whenever possible, so we can prepare for a replacement. Do give us your attendance for every raid on the guild calendar. Lastly, if you have a ludicrous idea for an event or any feedback at all, speak up. This is your guild as much as it is mine. 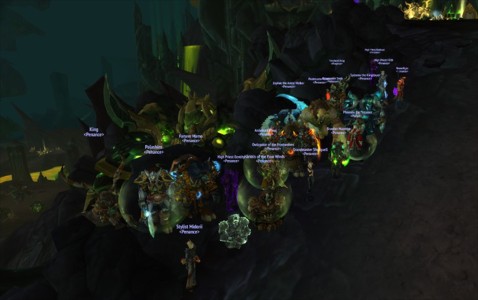 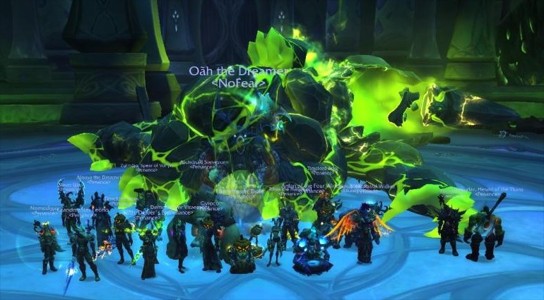