About Us:
Methodical is an Ahead of the Curve guild on the Horde side of Area 52 (NA).  What that means specifically for us, is that we are a casual bunch of adults that like to pew-pew and kill ugly creatures every tier.  Our goal each tier is AOTC, and if people are willing, we might dabble in some mythic progression.

We are looking for: 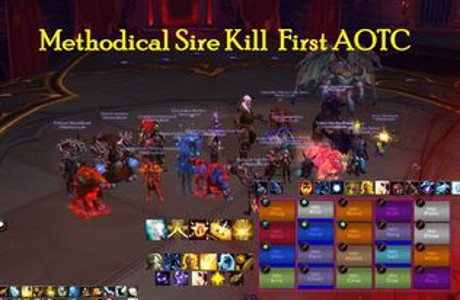