[Currently on hiatus, not raiding in 8.2]

Instinct was created 2-6-2017 originally under the name ßlackwater. We later decided to change the name to something more simple.
In Legion, we managed to get a raid team together during Nighthold where our progress ended at 3/10M.
For Tomb of Sargeras, our roster was a bit stronger and we managed to get 5/9M.
In Antorus we managed to recruit a lot of new people and we ended our progress at 9/11M.
Overall we've been pretty satisfied with our progress in Legion and we plan to go even stronger into BFA.
Our community consists of a lot of different personalities but we all have one common goal which is to progress as much as we possibly can during our raid times.

We're always looking for new exceptional players so if you're interested in joining our great community you can leave an application here on the site or if you have any further questions you can always contact one of our officers in-game.

What we expect from you:

We expect you to have a positive and mature attitude when it comes to raiding, this includes being able to take constructive feedback, accepting responsibility and taking initiative, especially during progression.
You need to be prepared for raids, that means studying up on new fights before we start progression as well as having all consumables ready before raid times start.
Optimizing your gear is also something we expect you to do, we run a lot of Mythic+ so farming gear is part of our daily activities which everyone in our guild gets included in, that being said we expect you to show interest in this.

Also, your memes have to be top tier.


What we can offer:

A great community, we strive to keep everyone included in daily activities being Mythic+, Normal & Heroic raiding.
In Legion, we managed to do a lot of high keys so if Mythic+ is something you're also interested in you'll certainly fit right in with us. 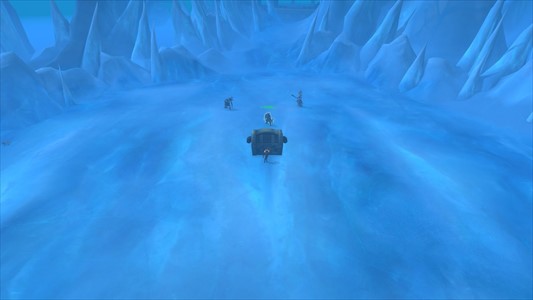 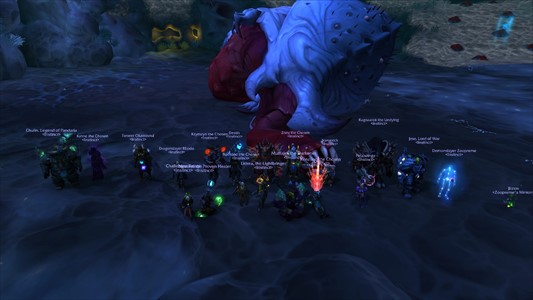 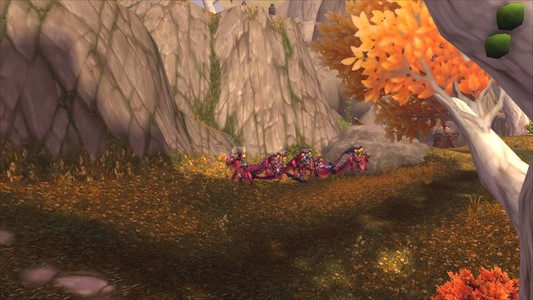 Alani for the gang