Infinitely riveting is a casual HC raiding and M+ guild. Whilst we have members across Europe, we are a mainly English speaking guild. Many members of the guild have been playing together for quite a few years, but as we have had some people retire from the game, we are currently looking for new members to bolster the ranks, progress in raids, chill out and have fun with in 9.1.

Our most important values are inclusion and respect. We have a range of members playing WoW within our guild with a wide spectrum of abilities and we do not judge people based on their ability to play the game. We want to cultivate an environment where everyone is included, and we all help to get everyone in the guild towards the objective of getting Curve. Even though there are occasionally challenges, we have always managed to achieve this objective every raid since Legion. We would encourage anyone signing up to share this with us.

Our other most important value is having fun! We often joke around and play music during our raid nights. We believe that having fun and being dedicated are not mutually exclusive, and we find that we play best when everyone is in a good mood. As such, we do try our best to maintain this atmosphere for our guild events. We also keep in touch outside of the game via Discord, and tend to play other games with each other. 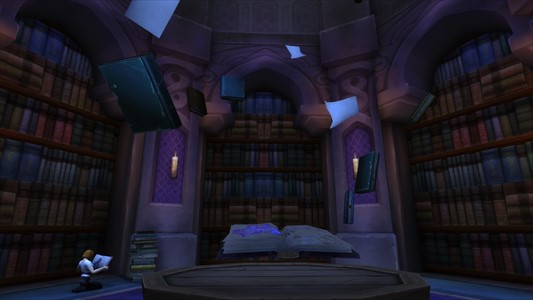 WORLD 7,997
EUROPE 4,025
REALM 166
Sepulcher of the First Ones
Sanctum of Domination
Castle Nathria

We are currently recruiting all classes and specs to join our ranks.