Welcome to Challenger Mechanics. We are a casual guild with a group of players doing content from raiding to mythic plus with a sprinkling of PVP. We are a friendly group of players who are more about having fun while doing harder content than pushing for server firsts. 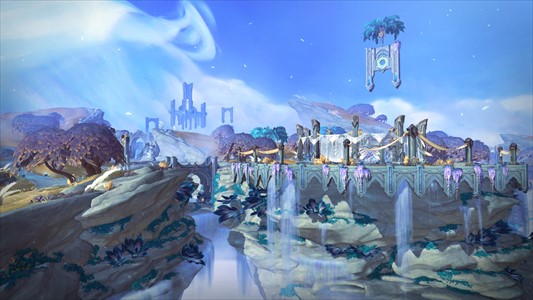 WORLD 3,258
EUROPE 1,921
REALM 3
Sepulcher of the First Ones
Sanctum of Domination
Castle Nathria

Challenger Mechanics was formed in November of 2020 with the only purpose of getting the cooldown reduction on your hearthstone.

Since that point the guild has expanded from team of very bad mythic plus players to now a fun semi casual raiding guild that made it all the way to 4/10 mythic Nathria.

We cover all skill levels of players with some veterans from classic and mythic raiders from past expansions to some people brand new to the game or who have never played harder content.

We don't call people out for low numbers or playing badly providing you are willing to listen and get involved as we have a fantastic group of nice and welcoming players. We are all in it for the team and playing together, not looking to push server or world first mythic.

So if you want to raid some mythic content with the (massive flex) 9th best guild on the server then we would love to have you come and join and see what we are about.

We also have a strong mythic plus community with some top of the server players for the really popular classes like mistweaver monk and prot warrior.

The main classes we are looking for are :
Mages, Death knights and Paladins but any classes are welcomed.

Current raid days are Wed and Fri 8pm-11pm server time although looking to move the friday to a different day by 9.1 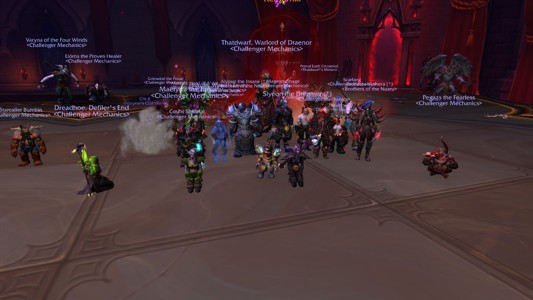