We're (still) literally the worst, but you wouldn't guess.

Former CE crew began the expansion late - but has seen notable progress in our team's short lifetime together. From 8 people consistently showing up and getting a week two AotC for the team, we've grown to a consistent 23 man roster than now boasts a 6/10 Mythic CN record, with plans to sicken the council with our gyrations very soon.

We raid Tuesday and Wednesday from 9 pm - midnight PST, 12am - 3am EST, and are only actively looking for ranged DPS, however all interested applicants should still apply and/or reach out to us if they have any questions.

We're also the worst, but apparently we still kick ass.

If your class doesn't fit our "actively seeking" roles you can still feel free to apply. For more information regarding application or to find out any more about us you can also contact @Matthew#4545, @DrDopeness#7885, @TIM#4238 on discord - or Oxyllian#1145 on bnet. 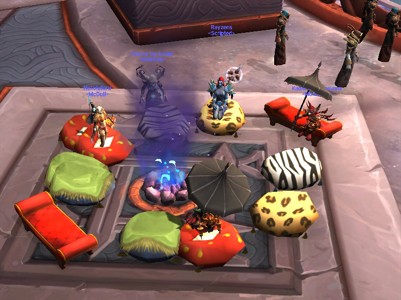 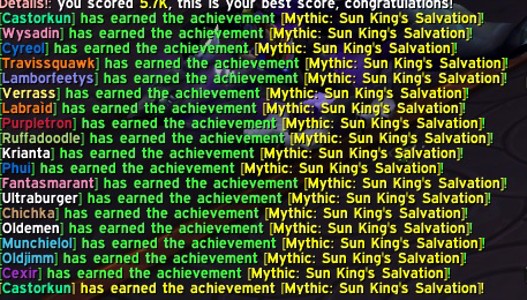 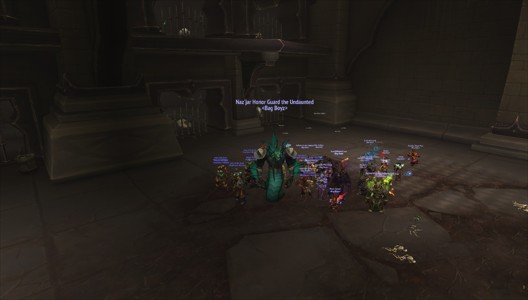 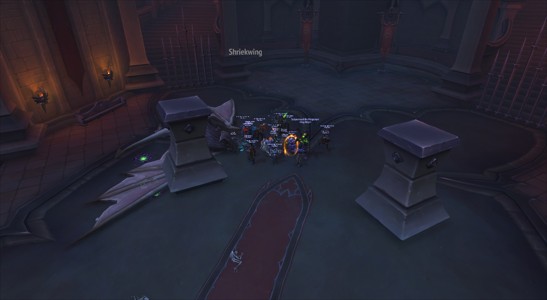