ALTUM SOMNUM was formed towards the end of Legion, as our guild master, Telonicus, had come back to World of Warcraft after a short break. A vanilla veteran himself, he put together a small like-minded team that was eager to push content into BFA.

We have since then always obtained Ahead of the Curve and dabbled with the first few bosses of Mythic. It wasn’t until patch 8.3 Visions of N'zoth that we made a real attempt at pushing into Mythic. With a strong composition of players at our backs, and a willingness to push through a rough time in Warcraft's history, we pushed to 9/12M! Since then, we've carried ourselves with pride, calling ourselves the "#1 Casual Guild on Sargeras". What started as a meme eventually did become reality.

Here at ALTUM SOMNUM, we seek a casual environment, raid schedule, and community. We host a wide variety of things to do that encourages players of all skill levels and all commitment levels to participate. ALTUM SOMNUM raids, does Mythic+, hosts weekly game nights, sporadic PVP events, a D&D group, and more! There is no shortage of opportunities or new members to jump into the fun!

These are some of our players who have shown grit and dedication to <ALTUM SOMNUM> and its cause.

ALTUM SOMNUM is always recruiting! Casuals are always encouraged to join us for fun times, and we're always looking for talented individuals to join our raid team! Check out what we're currently searching for! 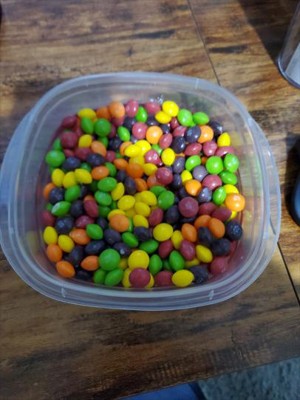 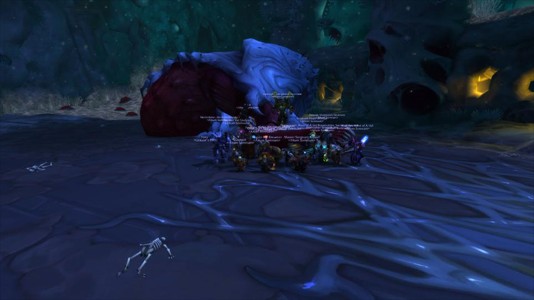 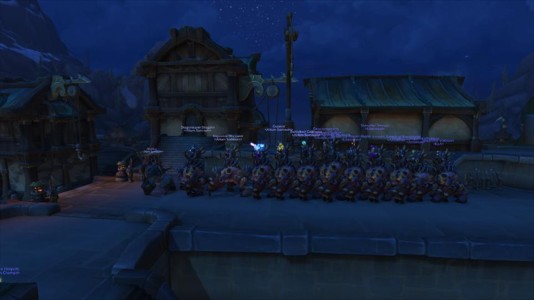 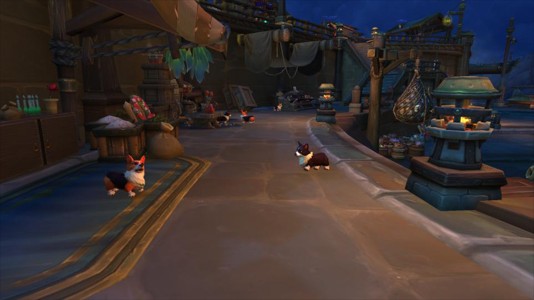