Everyone Deserves A Night Off!

Founded in April 2020, A Night Off (ANO) is an all-inclusive online gaming community which spans across several games. With a focus primarily on World of Warcraft, we offer a guild on US-Stormrage to house those shouting, “for the Alliance!” (Alliance guild link) and a guild on US-Zul’jin for those whose battle shout is “for the Horde!” Within World of Warcraft, we provide all members with a non-toxic environment with number of different activities such as raiding, mythic dungeons, PvP, social events, and more!

We are always looking for socialites, crafters, farmers, PvPers and anyone who enjoys content outside of raiding as well!

On Horde, we have two mythic teams, Has Beens and Ultimatum, and two heroic teams, Up Your Parse and New Ways to Wipe. 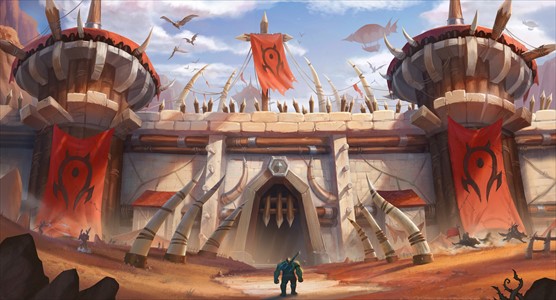 WORLD 2,465
AMERICAS 897
REALM 67
Vault of the Incarnates
Sepulcher of the First Ones
Sanctum of Domination
Castle Nathria

Now recruiting for our raid teams! We have openings for all raid difficulty levels (CE, AotC, Mythic Progression, Mythic Push, etc.) and many raid schedules to fit everyone's needs!

We are always looking for gamers that enjoy the content in WoW outside of raids as well!

Feel free to send us a message here or you may apply here!